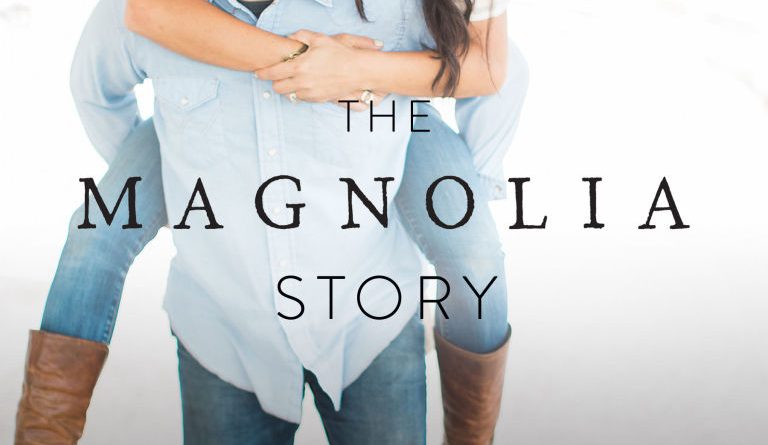 If you have ever heard someone yell out, “Shiplap!” then you probably met a fan of Chip Gaines, co-star on the HGTV hit show Fixer Upper. Click To Tweet

Honestly, I had no idea what shiplap was until becoming a fan of the show in 2014, and I probably wouldn’t care much after learning about it. Accept, Joanna Gaines (known as Jo or JoJo by friends and family) can make something as old and otherworldly into something modern, chic, and let’s face it…beautiful!

One of the reasons my wife and I began watching Fixer Upper on HGTV was because of the theme behind the house flipping, “to find the worst houses in the best neighborhoods.” I was drawn to the theme idea and I have even taught, preached, and added the idea to the introduction of my upcoming leadership book. There is something deeply inherent in the human psyche when it comes to making old things new, turning an underdog into a hero, or proving that something long pass use can be uniquely useful when seen differently. Yet, this idea isn’t just about the show, but about the very story and lives of Chip and Joanna Gaines.

In The Magnolia Story, the Gaines share the story of their past. Since the show was an instant success and is currently filming season 3 and 4, many people have been asking, who are Chip and Joanna Gaines? Well this short but entertaining book answers that question.

Beginning with a truly unbelievable Chip Gaines purchase, a theme which runs through their whole marriage and even on the show, the film crew from HGTV was packing up until this happened and changed everything. What did Chip do? Better buy the book! Needless to say, when people ask if Chip is that crazy and funny, the answer is a resounding, “Yes!”

From this story, the book begins when Chip and Joanna’s early life, first date, and beyond. It covers Chip’s amazing ability to create new businesses, be a community leader, and his love for being generous, even to the least of these. Before you think Chip us such a hero, he was an absent minded dad, leaving their baby behind on a few occasions when he got busy. They were both the least likely to find each other coming from different backgrounds and having opposite personalities. They both agree that often when opposites attract great things can happen.

The book doesn’t simply recount just a happy journey. You follow along with Joanna’s elation with opening her dream store, watching it succeed, and then having to make the difficult decision to close it. Nevertheless, what would happen with the store location and the later opening of the store at the silos in downtown Waco, will inspire you to make difficult decisions with hope that greater days are ahead. It is all about faith!

To say more is to spoil the nature of the book as you truly must read it to capture the essence of the faith, hope, and love. Chip and Joanna Gaines truly represent the American Dream of hard work, family, and God-ordained success. Their journey may be unique, but their inspiration will charge your heart and encourage you to follow the path God has laid out for you and see where it leads. You don’t have to be a TV star, large-scale business owner, or national success, you simply need to be the best you can, with what you have, where you are.

Joanna often comments that Chip is her greatest fixer upper, but through the story you find that Chip was vital in bringing Joanna out of her shy shell to be the in-front-of-the-camera personality she is today. To see Chip and Jo today is to see how they both enhanced each other’s good points and smoother over each other’s faults. I recommend this book to anyone looking for an inspirational and yet down-to-earth read. I especially recommend this to couples as they will see how not just the ups, but the downs, play a large role in shaping each other’s lives.

I read the entire book in one night. I read over 50 books a year and that rarely happens. If you are looking for a story that is uniquely written (going back and forth from Joanna to Chip using different fonts to show transitions) in their own voices, this is your read.

Find a quiet spot, warm up your coffee or tea, and enjoy a wonderful evening of hope and inspiration. Click To Tweet