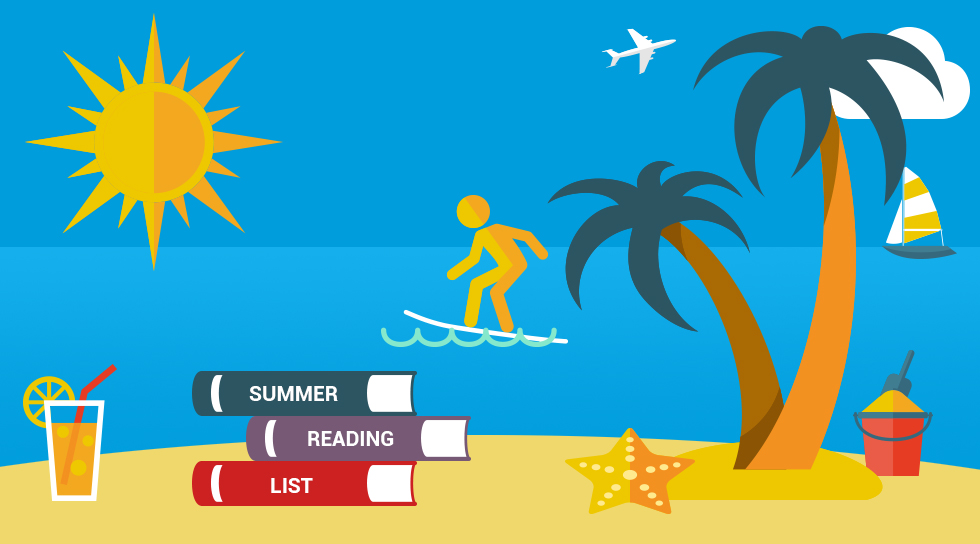 It is no secret – I love reading. I am also a bit eclectic when I read. I am truly all over the place. Yet, because of that very fact, many ask what I am reading. So here is my Summer Reading List for 2017.

So here is my Summer Reading List for 2017. It ranges from sci-fi novels, business marketing helps, leadership and social media, and so much more. 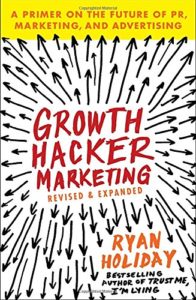 I decided to read this book because I have been working in a marketing department of a large company. I felt as if much of what they did and how they thought would benefit me and the charity I run for them. Plus, it allowed me to have a starting place to discuss intelligently with them on marketing topics.

I highly recommend this to someone wanting a quick read that allows them a portal into the marketing world, especially as it relates to social media. 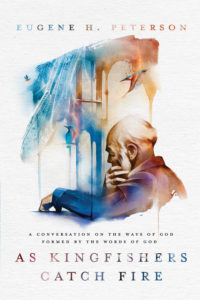 I try and read all that comes out from Eugene Peterson. Finding out this will be his last book meant I would have to have it. This large tomb is worth its weight in gold.

The text is a compilation of his sermons through Scripture (Genesis to Revelation) at a certain place, time, and period. They have only edited some as needed, but the fact that he talks about what happened in the 60s and 70s and how they affected the church he pastored for almost 30 years is powerful. It’s literally like being able to binge read the life of a pastor as he grew, his congregation grew and how Scripture informed it all.

Feel free to skip this book, but be warned as it will be discussed in a category of its own for years to come. 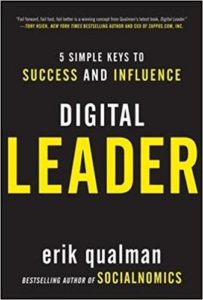 I have followed Erik Qualman since his first days as a Twitter guy and blogger. His first book, Socialnomics was amazing and I still find I need to go back and re-read parts.

What Qualman does here is built on those principles by the practical work and learning he has done over the years and created a wealth of advice for those leading in an unprecedented digital age.

I will admit, it is a bit long in parts, but overall, the content is next to none. Other leaders in the social world will be reference this work, so make sure to become conversant with it. 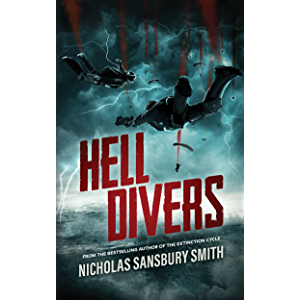 Of course, I love reading sci-fi and fantasy when I can. This was a .99 cent book deal that I bought and finally got around to reading. It was well worth the buck!

The novel is based on the future where the earth has had a major apocalypse and humanity lives on giant air ship cities. To make sure the ships fly and run well, Hell Divers, dive to the surface of the earth to scavenge for parts.

What lives on the earth still is what makes the novel so much fun. Plus, it’s full of thought and questions about what does it mean to be human in a post-apocalyptic world and at what costs will someone go to make sure life carries on. Anymore and spoilers come out, so fans of apocalyptic tech/sci-fi will love this novel and the sequel, Hell Divers 2. 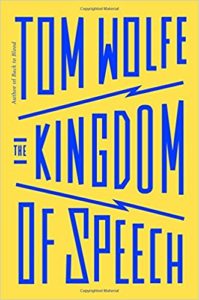 #5 The Kingdom of Speech by Tom Wolfe (journalism/language/literature)

I actually bought this book because the title fascinated me and I tend to enjoy reading and listening to Tom Wolfe.

What makes this book unique is it’s not a novel as Wolfe tends to write but a telling of his version of looming at Speech and its connection to evolution. He tackles the topic as it intrigued his journalism side. Why it intrigued him was because of the notion that language and language development was the one major thing that plagued Charles Darwin and subsequent evolutionists that followed in his thinking.

The crux of the book is that language wars against evolution as a major issue. Why did only humans learn language, semantics, and complex nuances? Why was a humans brain so large from the beginning and other parts so week? The large brain gave no evolutionary advantage through language for millions of years? Sounds interesting, right? Well to Tom Wolfe, it did too and he sets out to talk about the language and evolution wars of the past to liven up and bring back this theory to the modern public.

Let’s just say, Wolfe has his journalistic bravado and unnecessary snark at points, but overall, fans of Wolfe and fans of language and language development will find this book as fun as it is informational. 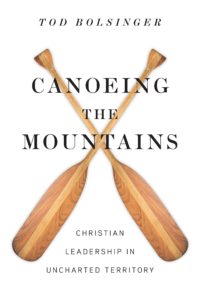 My friend and missionary, Adam Fogleman, reached out and told me I have to read this book. I am half way through now as it was a late addition to the list. I try not to fully endorse a book till I have a full fill of its content, but I find myself highlighting something on each and every page.

I will more than likely be doing a full blown book review of this one next month, so stay tuned. 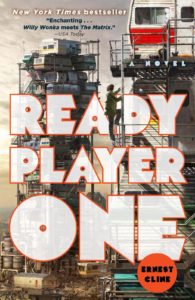 #7 Ready Player One by Ernest Clime

So all of my good and nerdy friends keep talking about this book. And I tried to ignore the chatter till someone said it is full of 80s pop culture. 80s music, games, movies, etc. I was hooked from the beginning.

I read the novel in two days and ended up sending a copy to my brother for his birthday.

Basically, it’s the future and its sucks (of course) and people find a way to escape their poor, sorry lives by jumping onto the Oasis. A fully online world where your avatar has stats can go on adventures, can go to school and can be far cooler than you will ever be in the poverty-stricken, energy starved world of the future.

The story is a first person account of a young man who in the real world has nothing going for him, but in the Oasis is a rock star after solving a mysterious riddle from the eccentric 80s lover and creator of the Oasis, now deceased. Once these three riddles and three keys are possessed by someone – they become the ruler of the Oasis and inherit the future and power and prestige left behind by the founder.

As it starts out as his quest to solve these riddles and save the Oasis, he is joined by friends, chased by enemies, and goes on one heck of the 80s like ride to save the future and make sure the Oasis stays as authentic to its purpose as the founder had wished it to be.

Trust me, I wanted to go back and listen to all my 80s music, re-watch Back to the Furture, War Games, dust off the Atari and Nintendo and relive my childhood. It is one fun book. The only caution I give is that some of the themes are adult in nature, so being a book about games and such doesn’t mean it is void of some language and topics you may not be ready to chat about with your kiddos.

BONUS: What I am currently listening to on Audible: 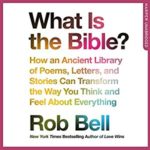 I started listening to this last week and thought I would add it on at the last minute. So many people either love or hate Rob Bell (with much in between that just don’t care). Nevertheless, I wanted to see what all the talk is about, but after needing to read other books, I bought the audio version to listen to while I commute back to work.

So far, many of his ideas he has shared in other books or on his blog/podcast, and some very fresh and engaging ideas. while he still asks questions that he never wants to answer only making it harder for people who follow his works to find out what he is really trying to say. But it’s Bell, he likes the mystery.

He narrates his own audio book and all I can say is he is one engaging, powerful stroy teller. I am sure to use some of his thoughts on certain Scriptures in sermons to come. Once I am finished listening, I will do a fuller review.